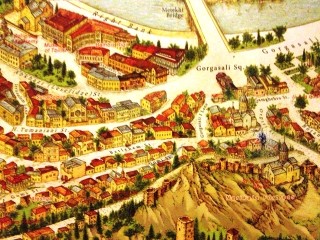 Here’s a quick snapshot of Georgian history as a form of introduction and orientation.  Dont worry, we wont test you on it 🙂 Its just to help provide a richer understanding while travelling through our region. 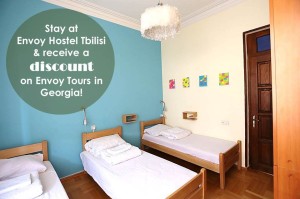 Due to current travel restrictions in response to COVID19, we will be
closed till it is safe to reopen. In the meantime please contact us by
email on [email protected] for any enquiries.

We are looking forward to reopening and helping you discover our region in
near future!