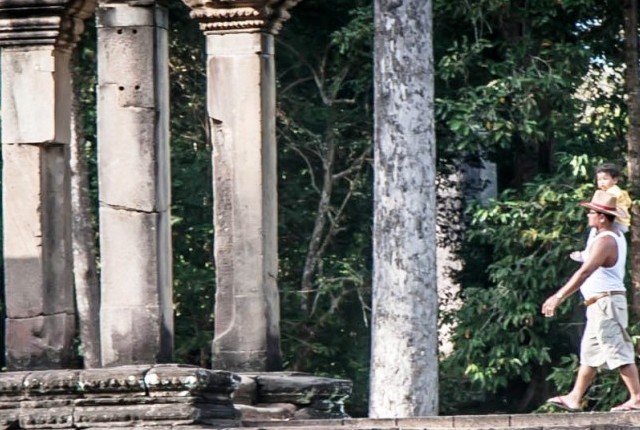 Its more enriching to have an idea of the history of Cambodia as you travel. This is a quick walk down ‘history lane’ rather than a comprehensive history lesson 😉

Due to current travel restrictions in response to COVID19, we will be
closed till it is safe to reopen. In the meantime please contact us by
email on [email protected] for any enquiries.

We are looking forward to reopening and helping you discover our region in
near future!